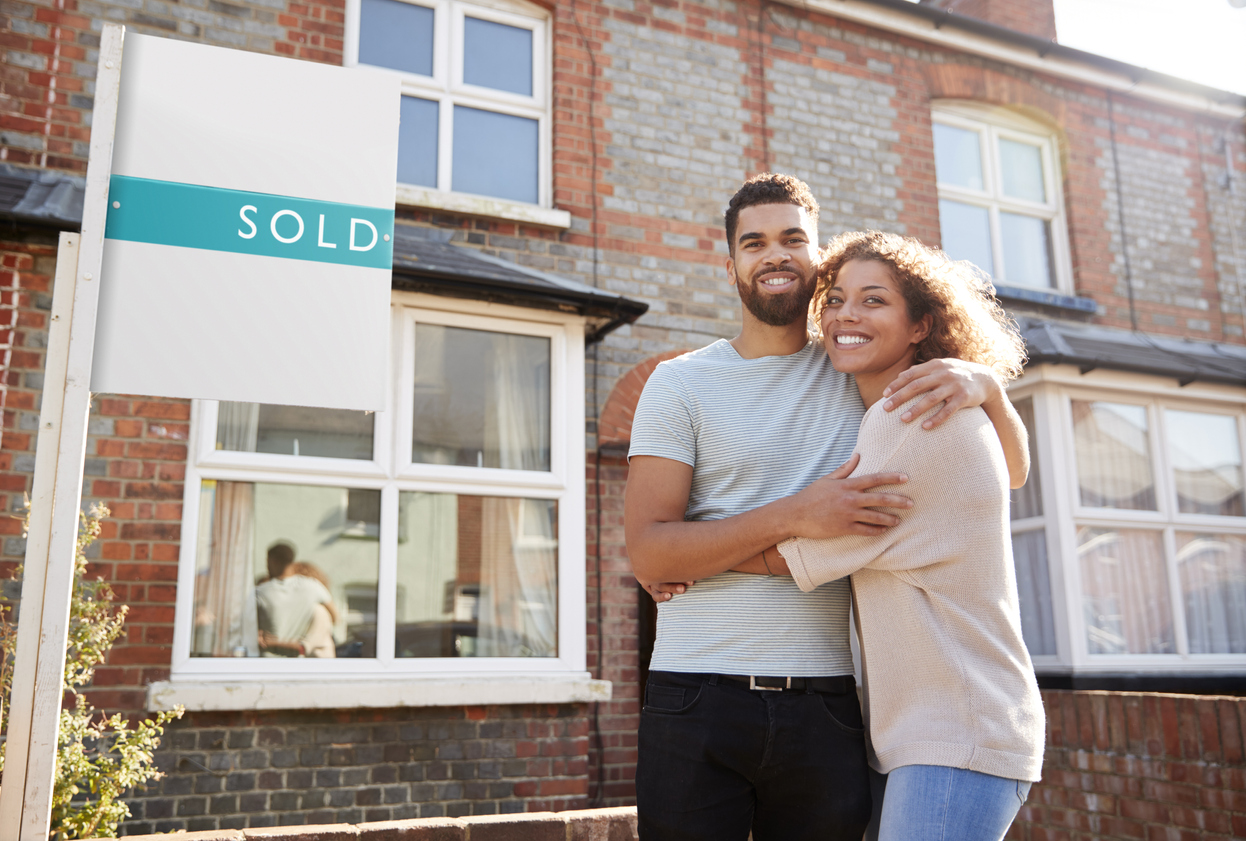 The UK is in the midst of a housing crisis. There simply aren’t enough homes being built for the growing population. This is driving house prices up, and keeping millions of people from getting onto the first rung of the ownership ladder.

A recent survey revealed that a third of tenants in the UK are worried that they’ll never be able to afford a home of their own. But the problem is much more complex than unaffordable housing. 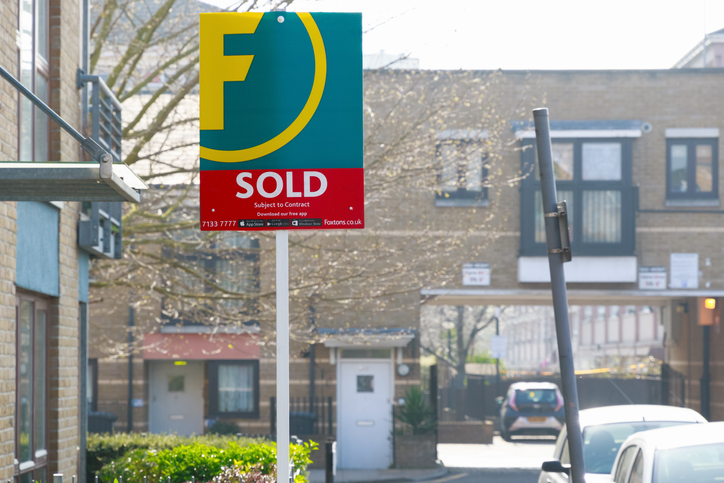 Young tenants struggling on below-average wages are struggling to find affordable rents in the private housing sector. Rents in the UK are also high, and they’re continuing to rise.

The UK Government has attempted to tackle the issue of buy-to-let mortgages in recent years. An explosion of buy-to-let ownership in the UK has sent both rents and property values skyrocketing.

Mortgage interest tax relief was removed in an attempt to rebalance the market. But rather than helping tenants and young house buyers, the move reduced the supply of rental properties in many areas of the country.

Those lucky enough to already have a rental property have also been affected. Many landlords decided to pass on these higher costs to their tenants. The UK Government’s tax changes resulted in some very steep rent rises across the country.

Unless young people get help with the purchase of their first home, they find it very difficult to afford homes in many areas of the UK. If you’re a young person on an average wage in the south and south-east of the UK, raising the deposit needed to buy your own home might take more than 10 years.

But even if you have the deposit, your salary may preclude you from buying a home in your local area. One in ten people can’t buy their own home because they can’t get the mortgage they need. Hugely inflated house prices and a dearth of affordable home loans are consigning millions of young people to a life of renting. 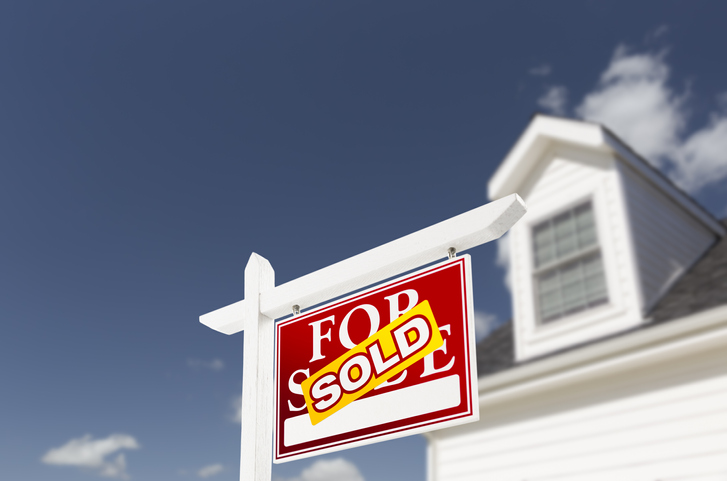 So what are people doing in order to put roofs over their heads? One in 10 young people is sharing a home with friends or housemates. People are living with parents for much longer than they were just 20 years ago. Indeed, it’s not unusual for reasonably well-paid people to live in the family home well into their 30s.

Renting homes isn’t as lucrative as it was for landlords just a few years ago. While this has resulted in rent increases, there is a positive aspect to consider. A lot of landlords have reached the conclusion that buy-to-let just isn’t lucrative enough. There is too much red tape. And there are too many costs for too few rewards. As more landlords decide to sell houses quickly, property prices in certain areas may begin to fall. Whether that’s enough to make them more affordable for people on average incomes, only time will tell.