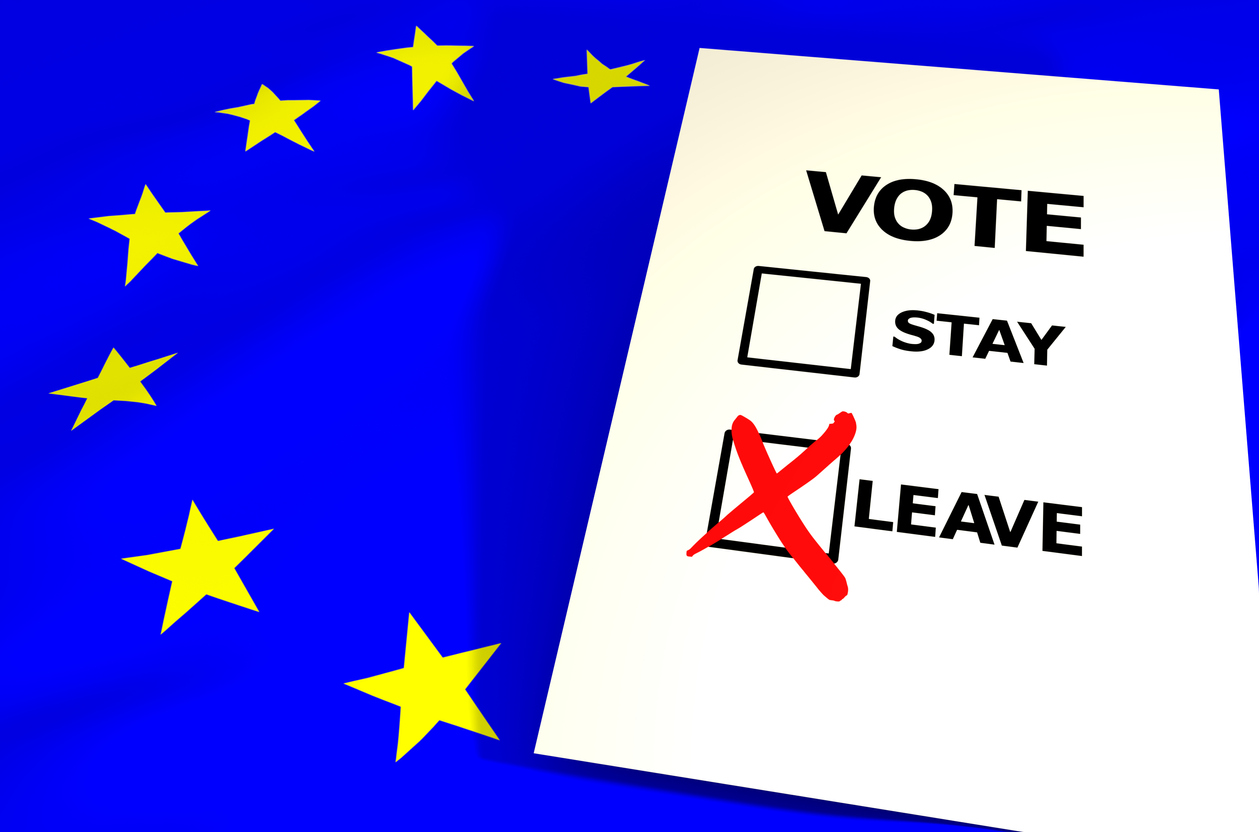 Britain’s vote to leave the EU has had the expected initial turbulence with the pound sinking to its lowest for 31 years and the stock market gyrating. While we are waiting for the dust to settle, it’s worth thinking about Brexit London house prices and whether it’s going to make a difference to the questions “What is my house worth?” and “Will it be harder or easier to sell my house?” or “Why Is My House Not Selling?”.

In the run up to the referendum the property market had already started to slow due to the uncertainty, so what’s the likely outcome for house prices?

In times of uncertainty, people tend to put off important decisions until they understand more clearly the risks of going ahead. This may reduce activity in the residential house market and lead to a drop in property prices. So it makes sense to get your house sold as soon as you can in case prices drop and you get less for it.

Big international firms in the City of London are very likely to relocate thousands of high-paying financial jobs to the EU, significantly reducing the demand for high-end properties. Along with stamp duty increases, changes in buy-to-let tax treatment and extra costs for foreign investors, this could lead to an overall drop in property prices.

Although the market may well stabilise in time, the initial reaction has seen a sharp reduction in some of the asking prices for London property. So it’s possible, but by no means certain, that a prolonged spell of price-cutting might lead to lower property prices in the medium term at least.

The Evening Standard reported, thousands of London homes have had their prices slashed since the Brexit vote. If you are a London homeowner and you want to sell your property then you may have to sell at a much lower level.

Londoners May Decide Not To Move

There is some evidence from surveys and property sites to suggest than some people may opt to stay in their homes rather than try and sell in an uncertain atmosphere. Since demand is likely to continue to be strong, this could lead to fewer properties on the market and a better price if you’re willing to try your luck.

There May Be A Short Period Of Price Reduction

The shock of an event such as Brexit is always an emotional one, and markets and financial firms respond emotionally and often in an exaggerated fashion. This effect eases with time so even if there are price reductions they are not likely to last for more than a year or so.

Will There Be A Recession?

The initial and continuing financial and industrial shocks that follow the vote to leave the EU have been interpreted as leading inevitably to a recession. People may well be uncertain about taking on large mortgages when the economic climate might worsen.

The reduction in consumer confidence and economic activity that may follow the referendum could have a depressing effect on the housing market. Some commentators have predicted a 5% fall in house prices over the next six months. An expectation of a house price fall could lead to buyers demanding a discount on the selling prices offered by buyers.

So Is It A Good Time To Sell My House?

There is still a shortage of properties on the market and a surfeit of potential buyers, so demand is still strong and supply is weak. This should insulate the market against a significant reduction following the decision to leave the EU. Prices could stay firm because of this.

However, if the emotional shock of the Brexit leads to a general expectation of reduced house prices we could see the housing market suffering from falling house prices for six months to a year or two.

At the moment it’s not clear what the effect of Brexit could be. It could have little effect on the housing market or lead to a price reduction period of varying length. So you could find it difficult to get a good price for your property if you delay in the present uncertain political and economic circumstances.

To ensure you get a quick home sale in London for the best price in this period of restricted supply, go to Sell Property Fast Cash and get a free valuation with no obligation.