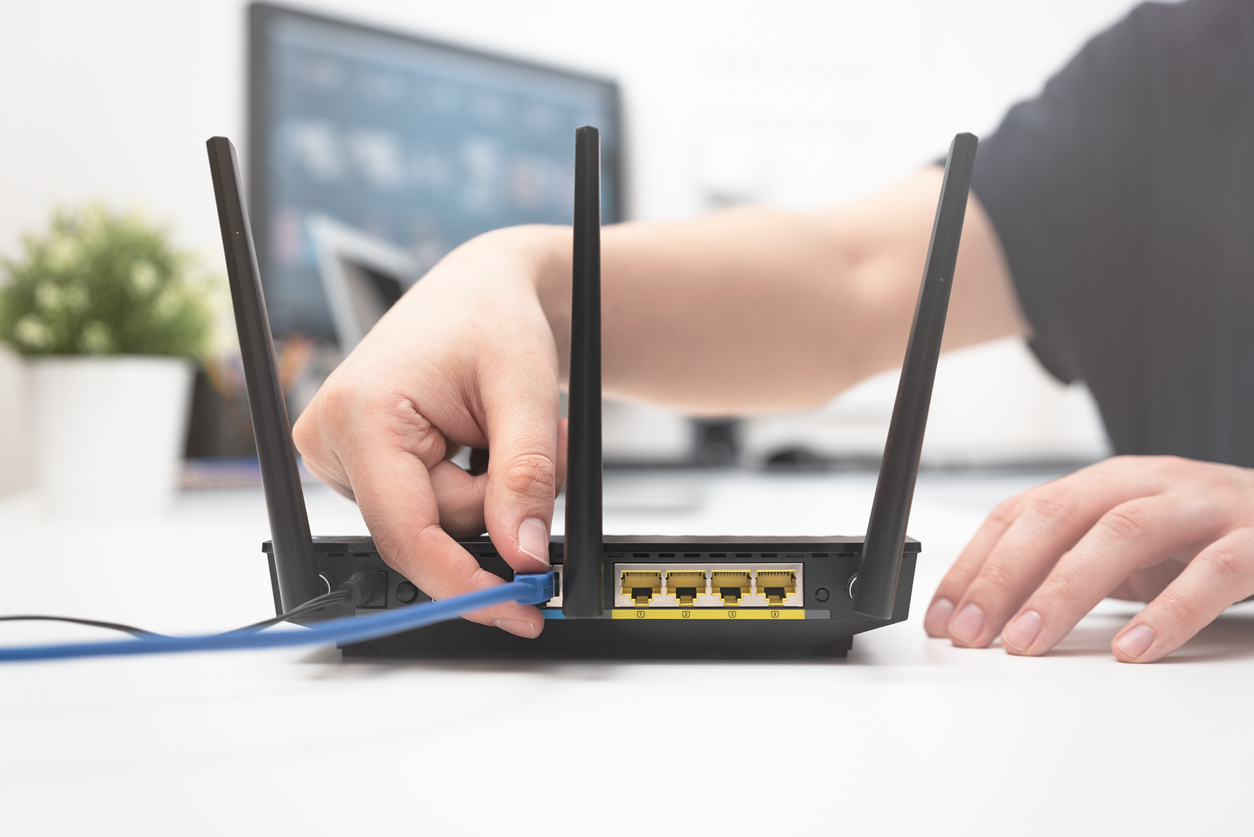 The UK needs more homes. A growing population demands them. But until very recently, builders weren’t delivering. But things are improving.

In 2018, more than 190,000 homes were built outside London — within a few thousand of the UK Government’s target. But the capital only delivered half of its housebuilding target.

There are many reasons for the chronic shortage of new homes in the UK. But one that often falls under the radar is the role of utility providers.

You can’t build a new housing development without the support of utility providers. Gas, electricity and communication companies all need to be on board. But these organisations have their agendas and priorities — which don’t always align with national home building initiatives. 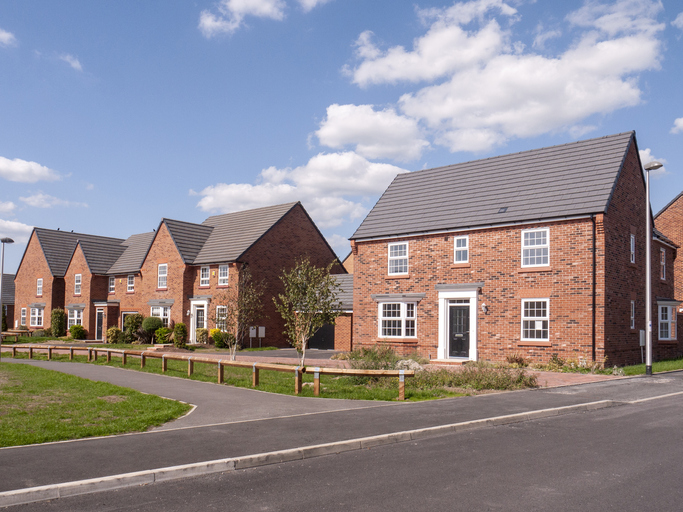 The Housing and Finance Institute is well aware of the problem. They are calling for new powers that would speed up building schemes around the country. They say that utility companies aren’t acting quickly enough. And the knock-on effect is holding back the growth of the country’s housing stock.

Utility providers are holding up major building schemes across the UK. And that’s something the Housing and Finance Institute wants to address. The organisation is also calling for a direct say in how, when and where new homes are built.

Gas, electricity and water companies are thought to be responsible for the majority of the delays. But there’s now a fourth player — the broadband industry. The UK Government has big plans for the rollout of superfast broadband. But it seems that the major infrastructure providers aren’t able to keep up with demand.

And this issue us crucial. Fast broadband is now widely regarded as the fourth major utility. If it’s not available in a new housing development, demand for homes there is severely curtailed. Developers and home builders simply won’t start building until they know that a major broadband provider is on board. And this is causing serious delays in construction programmes around the country. 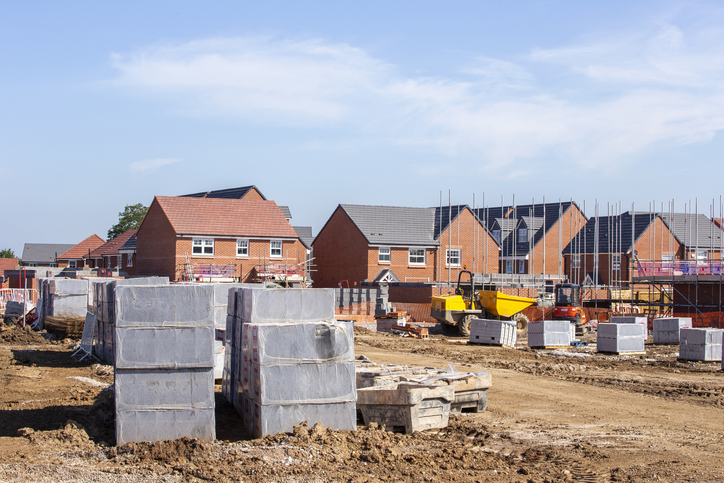 Of course, the issue us nuanced. Broadband infrastructure providers are reluctant to invest in some of the country’s less affluent areas. So the differences in house prices might be more to do with issues such as local schools, crime rates, and local amenities. Nevertheless, homes restricted to Internet through old copper telephone lines are often worth far less than nearby homes with fibre-optic connectivity.

Housebuilders don’t start building on the land they’ve bought until the economic conditions are right. This often leaves swathes of development land standing empty for several years. The issue of broadband connectivity is only going to make this issue worse.

The UK Government may need to intervene in the operations of major broadband providers if housebuilding targets in excess of 300,000 per year are to be met. A fast and stable connection to the Internet is now deemed a necessity rather than a privilege. But it’s clear that house building companies still aren’t on board with that way of thinking.

Selling a house with no access to fast broadband can be tough. If you need to find a buyer quickly, Sell Property Fast Cash can help. Regardless of your broadband speeds, we can buy your house for a fair price — sometimes in just seven days.